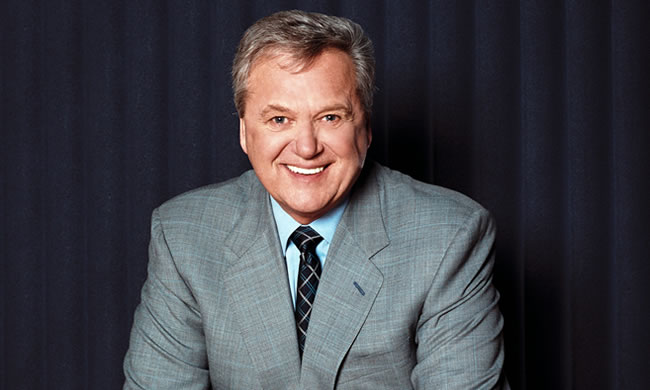 In 1977 Milan Kroupa Sr. established United Cleaning Services Limited in Toronto, Ontario. His vision was to create a service company that would always deliver on its promises and become a leader in quality and innovation in the facility maintenance industry. Thirty years later United Cleaning Services is a leader in the industry, servicing clients across Canada with over 60 million square feet serviced daily in a wide variety of markets such as retail, commercial, multi-tenant, industrial/logistics, entertainment, financial and government.

While pursuing a personal lifetime of interest in aviation Milan happened to discover Edenvale during a weekend flight in his plane in the spring of 2003. The grandness and beauty of the location struck his interest and after learning about its military pedigree he passionately took it upon himself to purchase the entire facility and begin a restoration of the airfield and accompanying buildings.

By the summer of 2004 the main building had been renovated to accommodate residential apartments, administrative offices and to host a flight school and a new restaurant on the premises. Three new hangars and storage facilities were also built as well as an airplane refueling station. 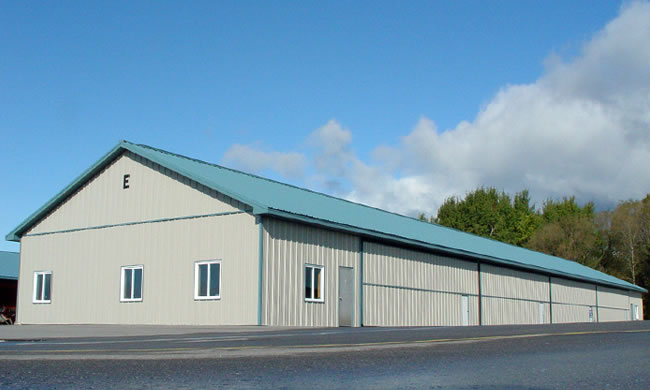 A full time AME service was brought into the facility to service the growing amount of fly-in traffic to the airport. Interest in the new Edenvale Aerodrome garnered local and international attention with several fly-in events that featured talks by local politician Jim Wilson and the highly honoured war veteran General Richard Rohmer. Local TV networks covered the event and Czech TV network Novy Zaber produced a documentary about its Czech born Canadian hero. Having breathed new life into Edenvale, a surge of renewed interest at the airport found a demand for growth in hangar space. Aviators from around the area and abroad found themselves looking to relocate their planes to this beautiful and well serviced location. In 2006 the development of 40 additional indoor hangar spaces were constructed to meet the ever growing needs of the facility.

Building on the momentum of this continued legacy, the spring of 2008 brought Milan new inspiration. The creation of a new paved 4000 foot landing strip expanded Edenvale Aerodrome’s capacity for continental travelers and pilots of larger aircraft. In addition to the new runway development, a 17,000 square foot hangar was built to accommodate bigger aircrafts with direct access to the new runway. 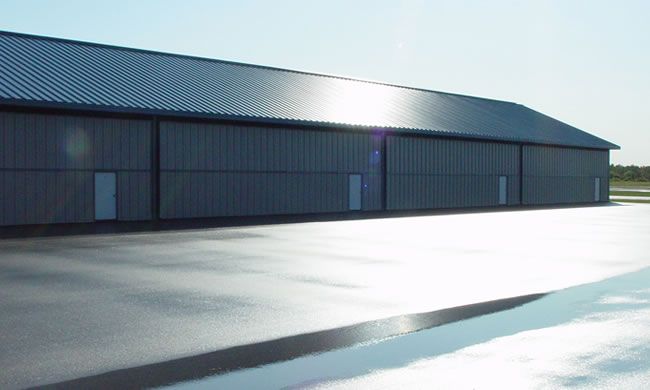 The future of Edenvale Aerodrome will see the creation of a residential fly-in community of houses adjacent to the air field.